Steinway Lyngdorf is the brainchild of Danish audiophile and entrepreneur Peter Lyngdorf, who began as a distributor of home entertainment components in 1975. In 1980, he established the Northern European audio retail chain, HiFi Klubben, followed in 1983 by the introduction of his own loudspeaker brand, DALI, (Danish Audiophile Loudspeaker Industries).

Aquisitions of leading American brands Snell Acoustics (wholly owned by Lyngdorf from July, 1989 to September, 1996) and NAD Electronics (wholly owned from October 1991 to May, 1997) led to an abiding interest in the underlying technologies and a growing desire to explore the very boundaries of audio technology. Kevin Voecks, founder of Snell Acoustics, presented an early implementation of room corrective technology at a Consumer Electronics Show in 1992.

“I have heard the future, and the sound is wonderful,” Peter W. Mitchell of Stereophile wrote of the event. “This may seem like a purely technical feat, but with music, the subjective effect of this correction was mind-boggling.”

Initial investment in 1997 in small Danish start-up Toccata Technology, the engineering team behind EQUIBIT technology headed by Lars Risbo, led to the development of the Millennium all-digital amplifier. Risbo is the holder of more than 30 US audio patents.

Peter Lyngdorf and associated companies have been matching loudspeaker output to rooms using DSP for nearly 30 years. Today, Lyngdorf RoomPerfect™ room correction hardware is built for audiophiles who live in the real world where the room itself is far from optimal and for whom treatments are impractical and/or simply beyond financial limits.

“Amplifier of the year – and perhaps quite a few years to come.” Tact Millennium, Soundstage.com, June 1999

As the innovative Danish technology evolved from Millennium Mk I through versions II, III, and IV, Lyngdorf Audio was created in 2005 to manufacture true High End loudspeakers and amplifiers.

Most recently, Peter Lyngdorf has joined with Lars Risbo and Bruno Putzeys in 2014 to form Purifi ApS, based in Roskilde, Denmark, to bring together some of the brightest minds and patent holders in the European audio industry with high ambitions to focus on the development and verification of accurate mathematical models to solve real problems in analogue and digital sound reproduction.

Apart from Steinway Lyngdorf (SL Audio A/S), Peter Lyngdorf’s holding company consist of multiple development facilities and factories in Denmark and China and over 1,000 employees. As profiled by audiophilestyle.com, June 28, 2019, Peter Lyngdorf is “a well-networked personality and guiding light, who takes care that all that virtuosity will find its place in real life products.”

The Evolution of Digital Amplification and Room Correction

Over the years Steinway Lyngdorf has received numerous accolades of Digital Amplification and RoomPerfect™ in the press. Just to mention a few:

“Makes music as if it is being played right in front of you.” Millennium integrated all-digital amplifier, Soundstage.com

“All in all, the listening experience with the room correction system is a watershed event, almost paradigm shattering, demanding an entirely new perspective and mindset in audio.” TACT RCS 2.0, High Fidelity magazine (Denmark), no.8

“First, it is literally transparent: there is no sense of anyone pulling the strings behind the scenes. There is nothing manipulated in the way it sounds, or that points to any distortion signature that we could identify. Tonally, it isn’t warm or cold, it just is.” Millennium IV integrated all-digital room correction amplifier, Techradar.com

“Known for audio components that are recognized worldwide as some of the best high-performance digital audio products available, the sound quality is superb and the low noise floor is remarkable. Stereo separation is also excellent with a wide and deep sound stage.” Lyngdorf Audio SDA-2400 Class D power amplifier, Hometheaterhifi.com

“The Lyngdorf Audio MP-50 is the real deal. This processor offers various trump cards. The biggest of them all is RoomPerfect. Time aligning speakers and optimizing their frequency response offer a major step up in sound performance. The more speakers you use, the more obvious it gets. RoomPerfect turns a 3D surround sound setup into a homogenous whole that provides an addictive sound experience.” MP-50 surround processor, Bestofhighend.com

“By now, you will probably have realised that I was absolutely blown away by the TDAI-3400. It is an absolute stand-out product in every way.” TDA-3400, the-ear.net

“The RoomPerfect system, previously available only in the most expensive Lyngdorf models, elevates the sonic result to a level that surprises even this critical reviewer.” TDAI-1120 all-digital amplifier, recordere.dk

Gathering together some of the finest minds working in the audio field, Steinway Lyngdorf continues to advance the categories of high-end digital amplification and room correction. 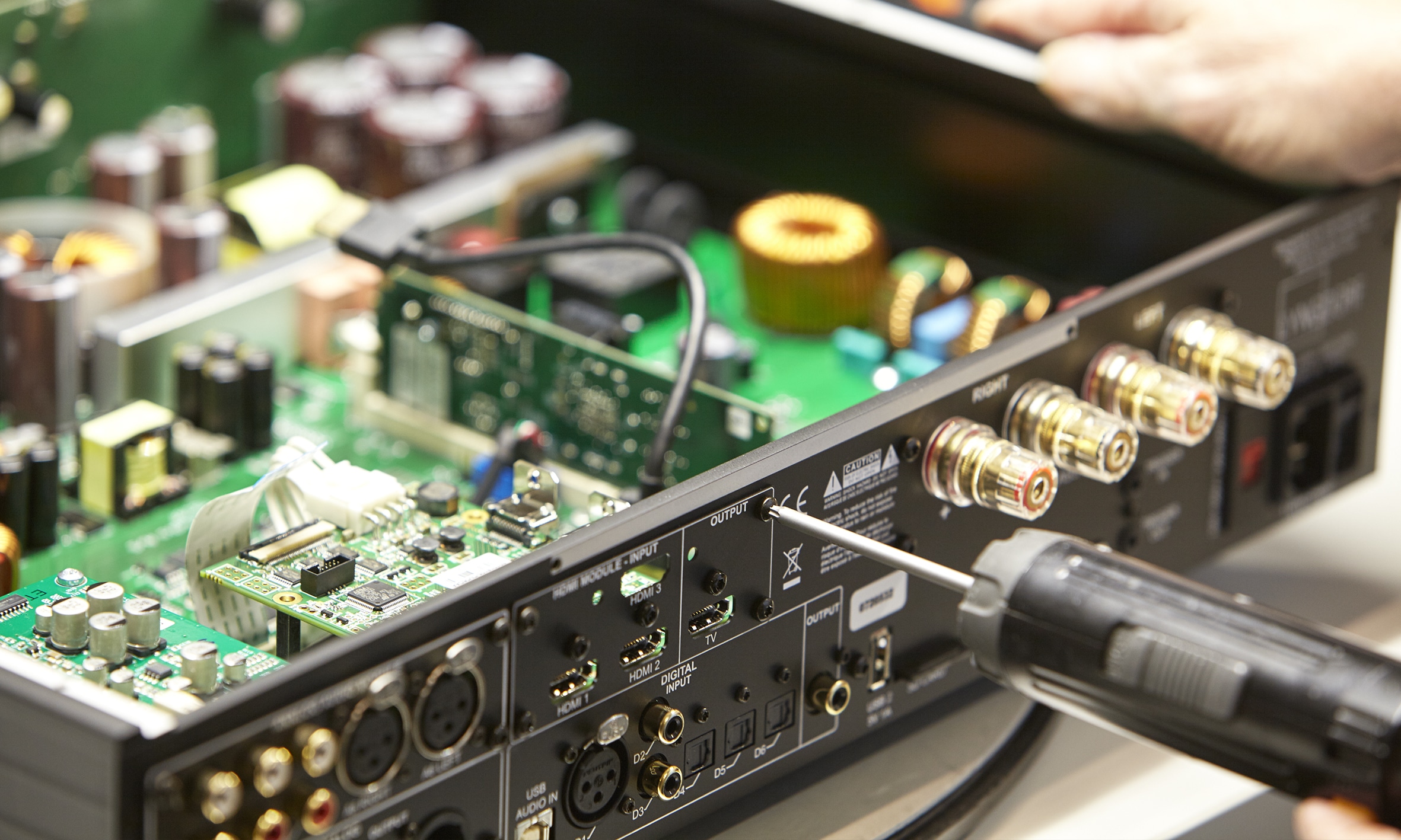 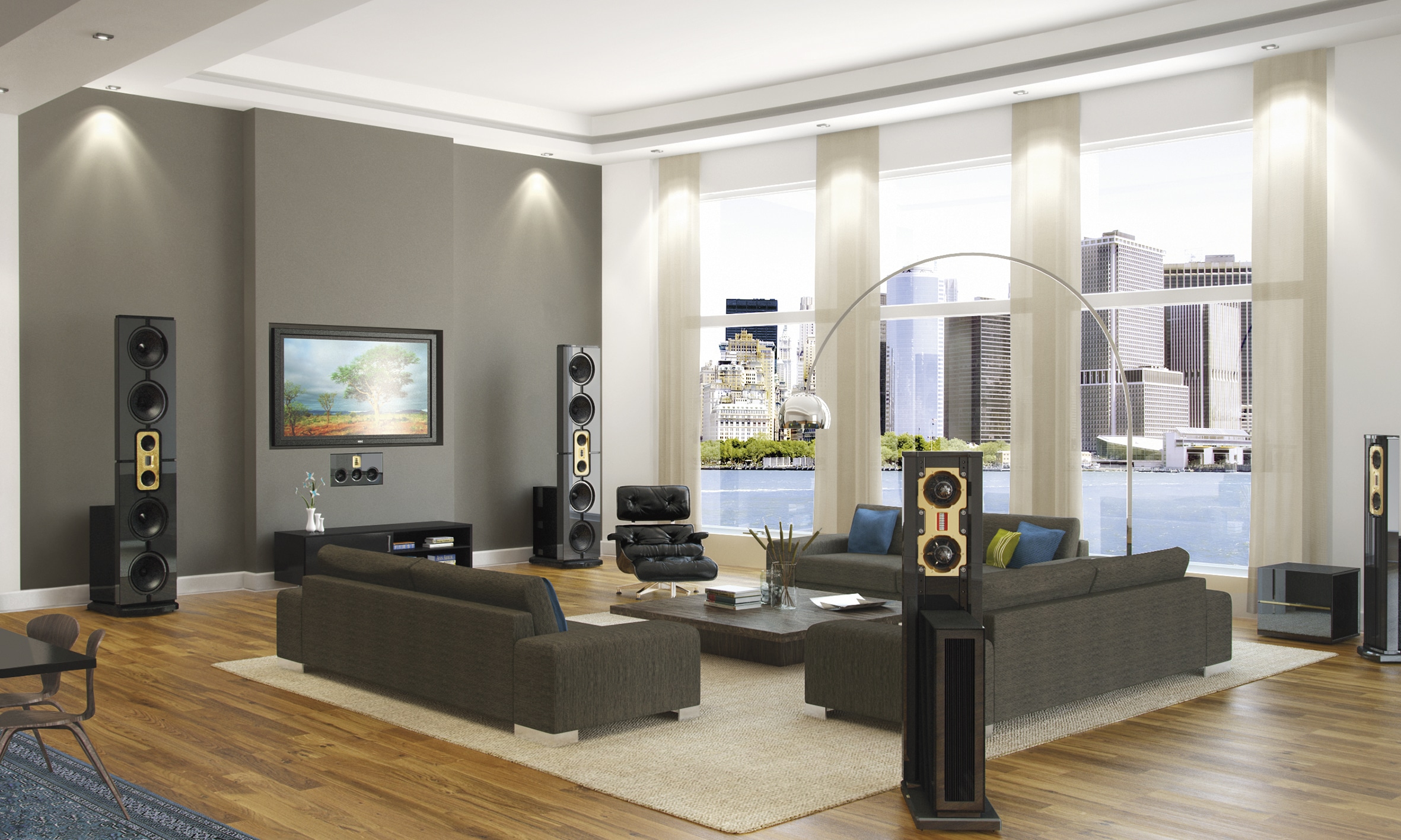 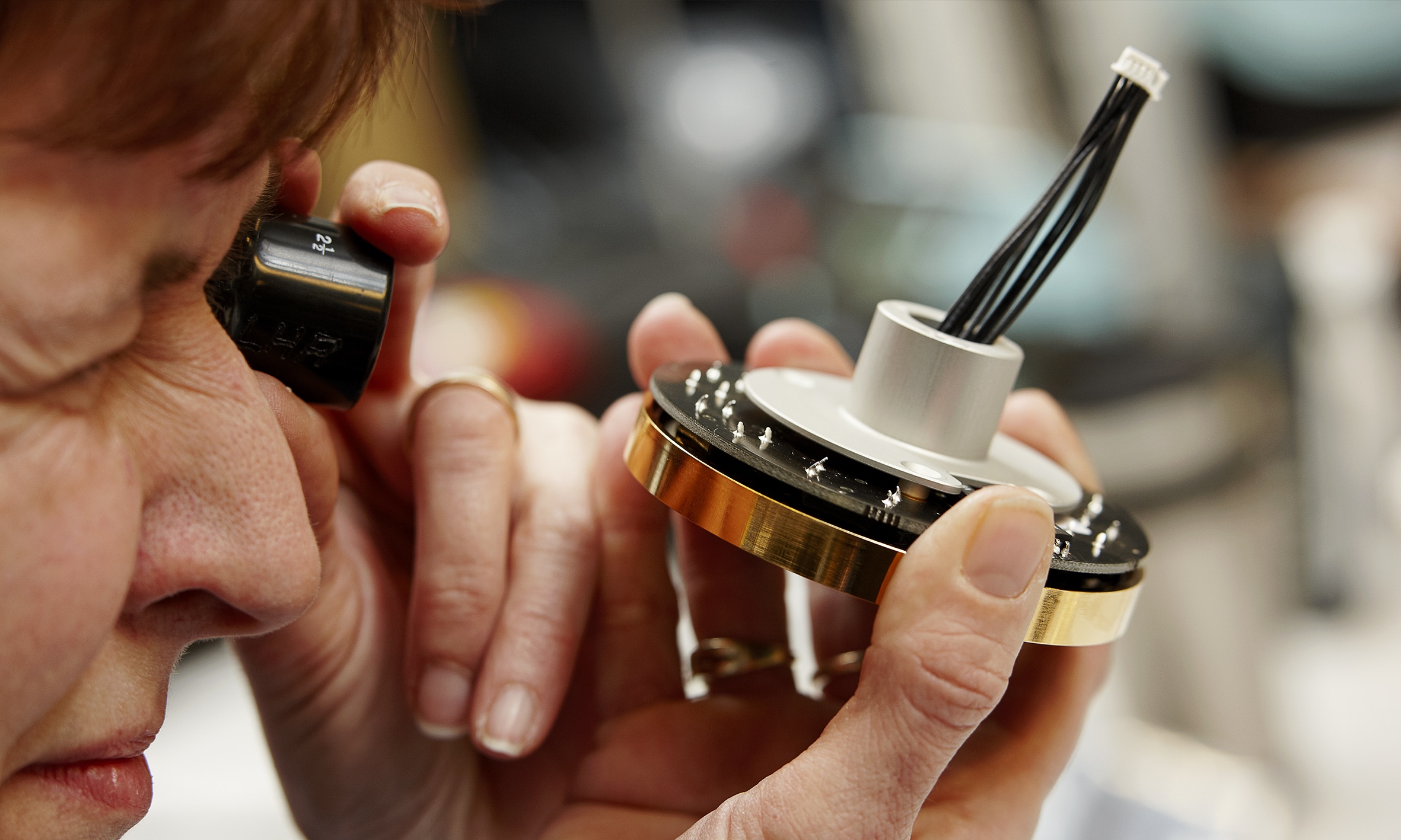